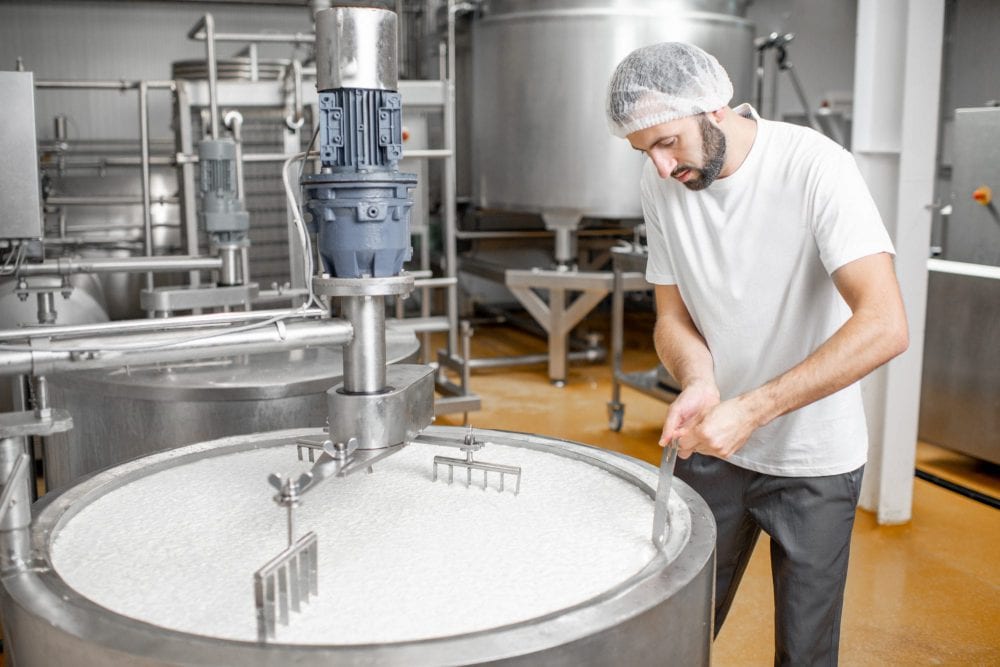 Emmi: Why they chose a local cloud player to run an ERP solution for their international subsidiaries

Emmi: Why they chose a local cloud player to run an ERP solution for their international subsidiaries

Emmi is the largest milk processor in Switzerland. The company focuses on the development, production and marketing of a full range of dairy and fresh products, including Swiss cheeses.

In 2012, Emmi decided to implement one ERP solution for all its production facilities in Switzerland. The goal was to harmonize processes and simplify communication. The project lasted until the end of 2016, at which point the last implementations were completed. Since then, all domestic locations have been running with SAP.

The next step was to roll out an ERP solution for a number of international subsidiaries. These locations are usually smaller and do not have large IT resources. They often outsource their IT services.

“That is why we wanted to implement a lean ERP solution, with simple processes and low costs”, says Adrian Tschanz, IT project manager at Emmi.

From a user and cost perspective, Emmi has opted for a two-tier approach. It chose to implement Infor M3. The Arnhem-based company Alfa-Beta Solutions, which has since been taken over by Infor, was asked to carry out the project.

The starting point for Emmi was to purchase M3 as a cloud solution. A choice had to be made between global cloud partners, such as Amazon Web Services (AWS) or Microsoft Azure, and local players such as ExtraVar.

First Emmi had to find a geographical point that offers optimum latency for all subsidiaries. “It could only be in Northern Europe”, says Tschanz. “The final decision was between the UK and the Netherlands. Switzerland was never an option to host this solution.”

In the spring of 2019, Emmi began evaluating hosting partners. “Alfa-Beta Solutions linked us to ExtraVar, because they had already done several projects with them. IT was ExtraVar’s experience that convinced me.”

Emmi uses a model dictating that the implementation partner provides second-level support. Tschanz: “When an end user has a problem, he must be able to call a single point of contact. We wanted to ensure that the communication between the parties involved, Alpha-Beta Solutions and ExtraVar, works.”

According to Tschanz, ExtraVar distinguishes itself from large cloud providers such as AWS and Azure by not only offering capacity, but also by providing additional management services tailored to Emmi’s needs.

Tschanz: “The outstanding thing about ExtraVar is their flexibility and availability, as well as their expertise. In my opinion, it was a very wise decision to work with them.”

A part of Emmi’s management tasks have been taken over by ExtraVar through their 24×7 support services. ExtraVar works from two data centers: one for Emmi’s production environment and one for their disaster recovery environment.

In addition to Emmi Benelux, Emmi Canada and Emmi Redwood Hill California will go live in 2019. Emmi UK already went live in 2018. More locations are expected to follow in 2020.